Meal prepping means different things to different people. For some, it’s all about batch cooking, preparing a variety of meals in one go which are then pragmatically portioned into containers for the fridge or freezer. Others are make-ahead cooks, opting for supersized meals that can be kept in the fridge and enjoyed for days on end—think lasagna, curries, lentils as a minced meat, meat based burgers, quinoa burgers, falafel, soups or even gigantes, quinoa and rice.And then there are people like me, for whom meal prepping doesn’t come naturally. I’m the kind of eater who loves food so much but never wants to eat the same meal twice, although I do all the time !! Life! But I’ve found that, with a family of four like-minded eaters to feed, there is always some degree of prepping and planning needed to get us through the week. Especially at this point of my life that I am in and out of the hospital and my son thinks that we own a 5 star Michelin restaurant!!

The most effective form of meal prep for me is more piecemeal, putting together fun elements that will make future meals easier, quicker, and, most important, more delicious.

This is why I am so happy with this cream of cashew recipe and so many other recipes you can find on the blog.

it is a sub-recipe of sorts that can be used over and over again in many different ways to create vastly different meals. It’s so much more than a mere dairy-replacement for us vegans; I would argue that it contributes more to a dish than, say, sour cream or yogurt, or Caesar dressing bringing a silky texture, nutty overtones, and depth of flavor that is unpredictable. Think of it as your mother sauce, which can be manipulated according to your needs and applied as a salad dressing, a creamy boost in soups, or as a silky sauce for noodles or pasta. The idea for this cashew cream–powered meal prep is simple: Whip up a large batch of cashew cream at the start of the week, and you’ve got meal options for days. 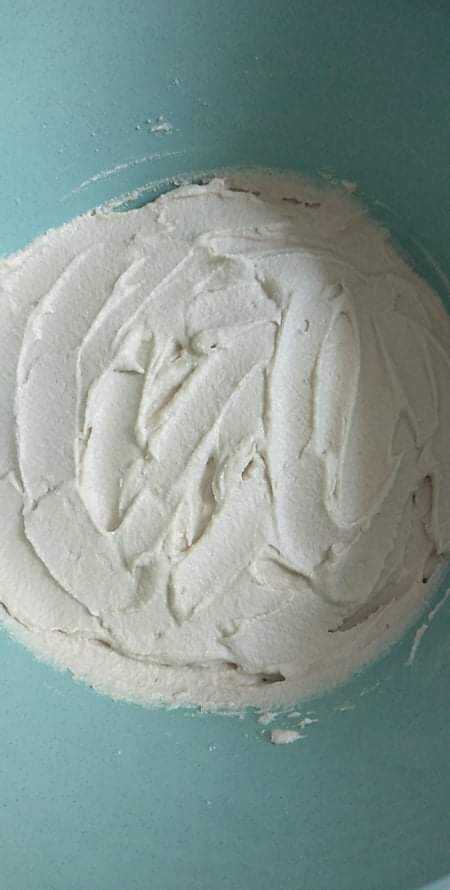 Bring a medium pot of water to a boil, then remove from heat. Add cashews and let sit until tender, 30–60 minutes.

Drain cashews and transfer to a blender (preferably high-speed) or food processor. Add garlic, oil, salt, and 1 cup water and purée until smooth.

Do ahead: Cashew cream can be made 5 days ahead. Transfer to an airtight container and chill, or freeze in a resealable plastic freezer bag up to 3 months. 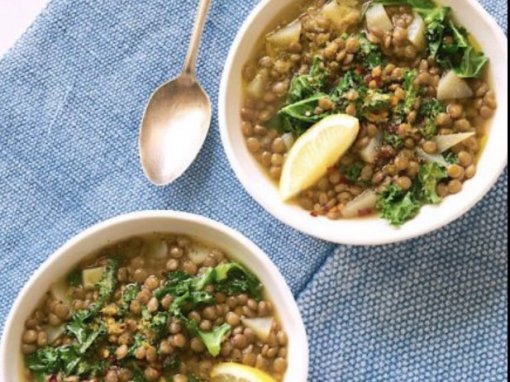 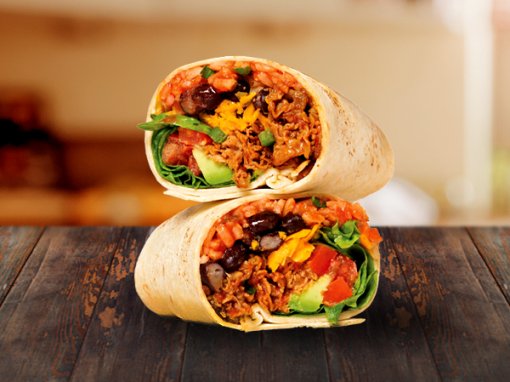 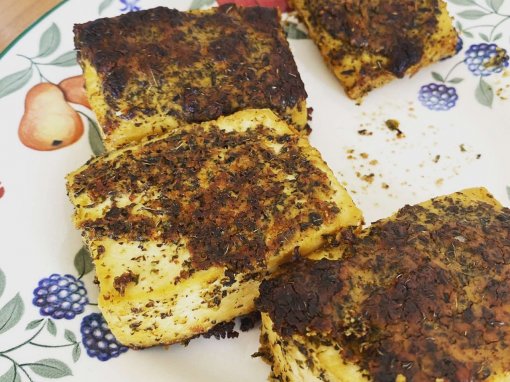 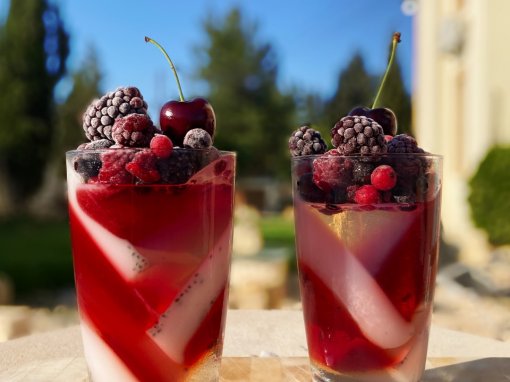 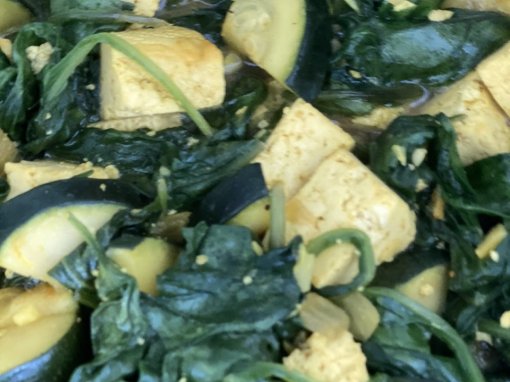 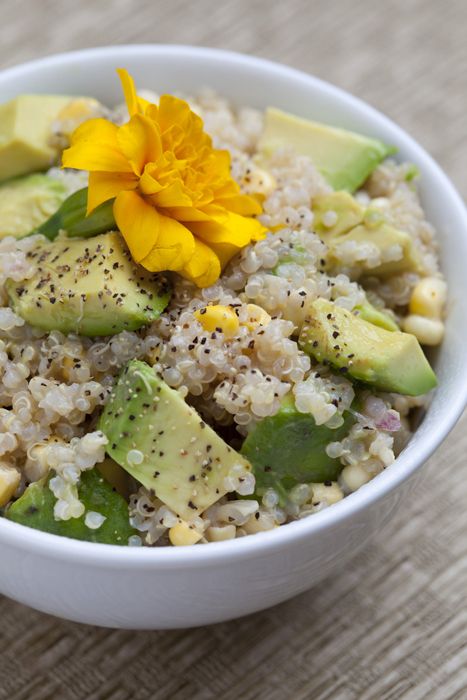 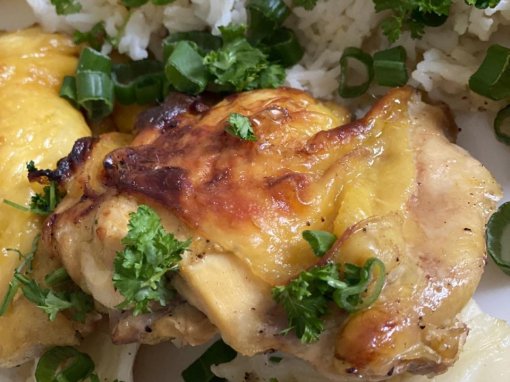 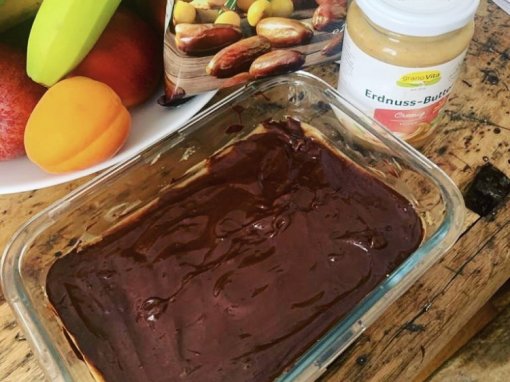 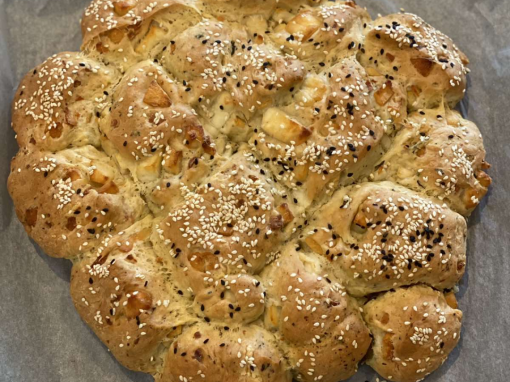 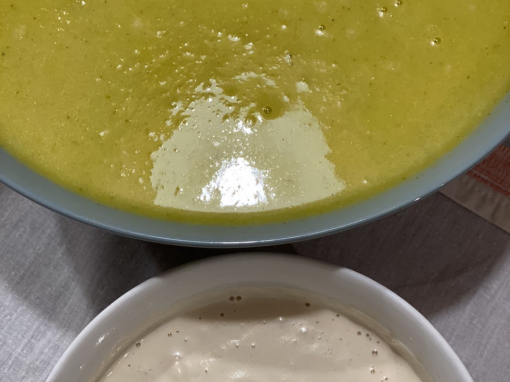 The creamiest, healthiest Vegan Cream of Broccoli Soup there ever was…comfort food in a bowl! 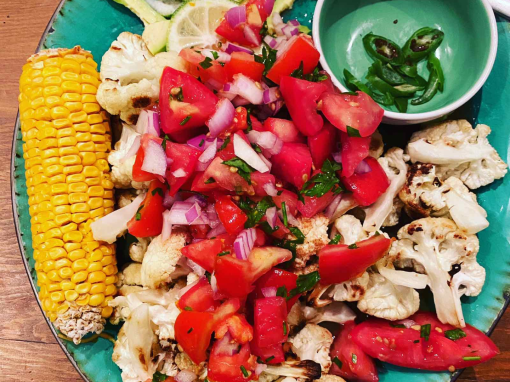 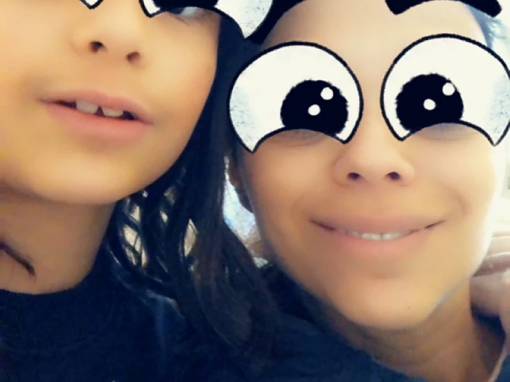 My mom’s spaghetti with tomato sauce 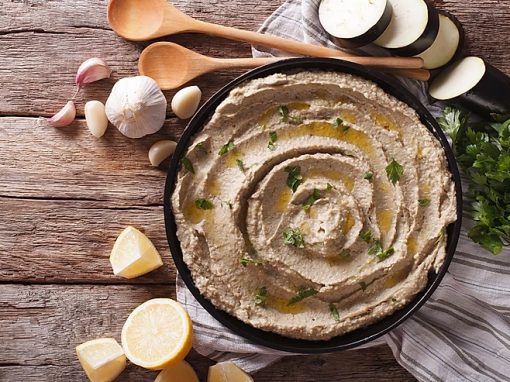 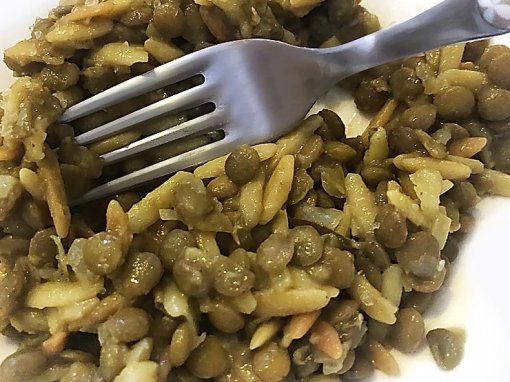 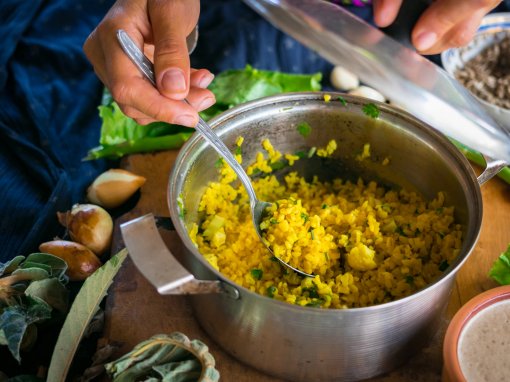 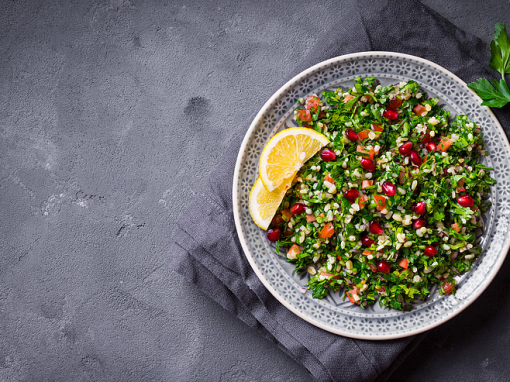 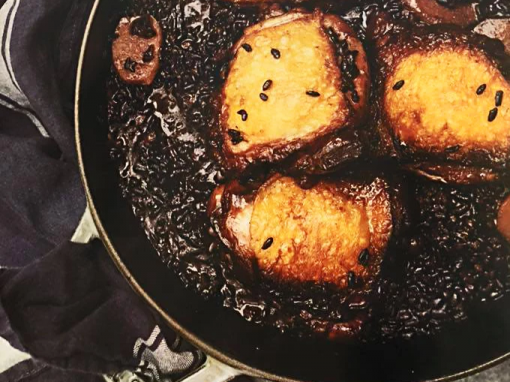 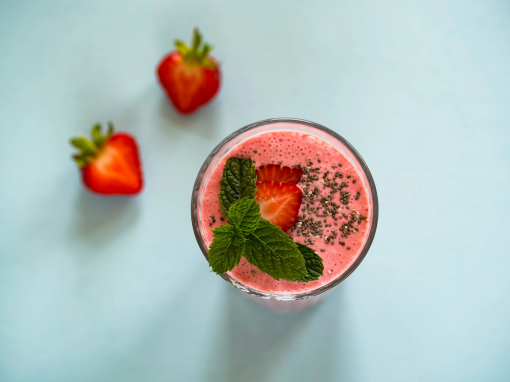 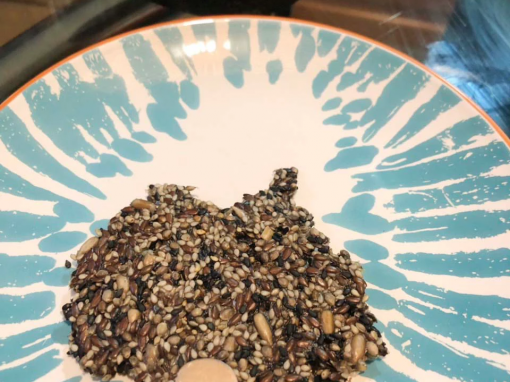 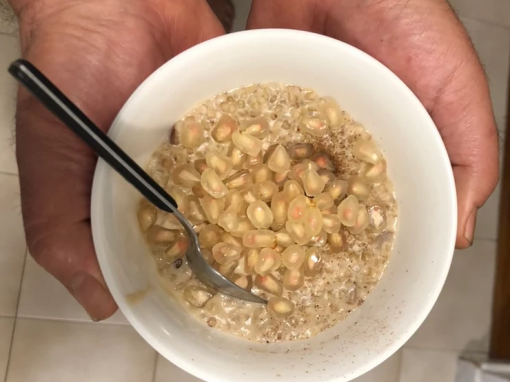 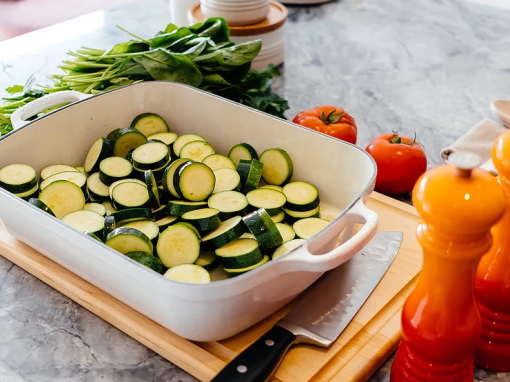 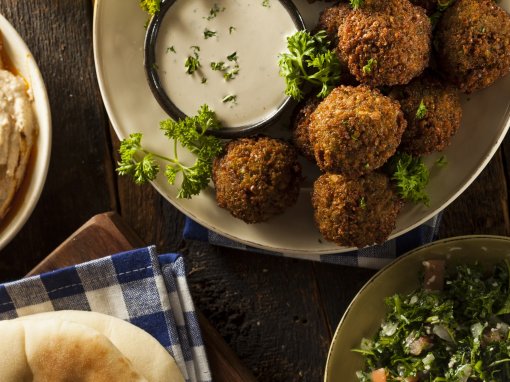 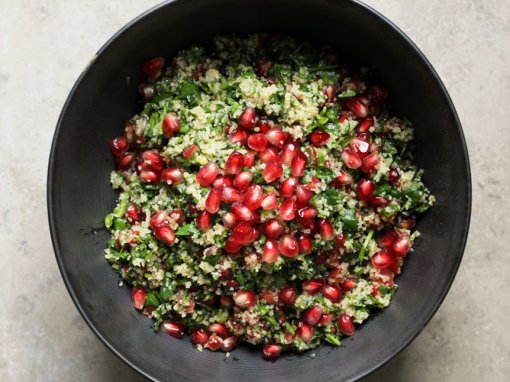 Not your usual Tabouleh Salad 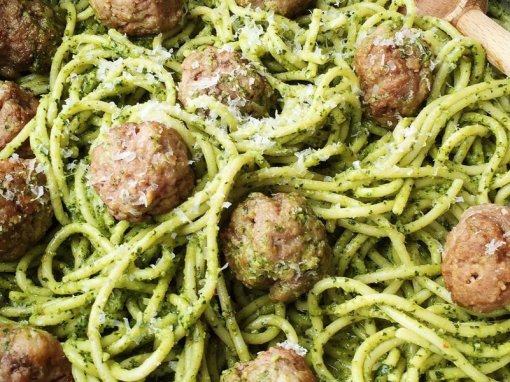 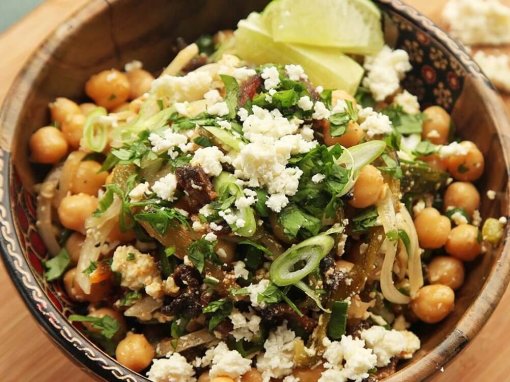 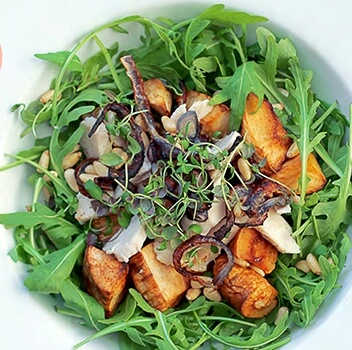 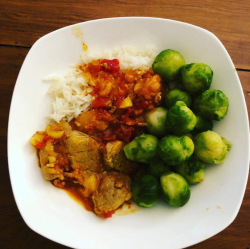 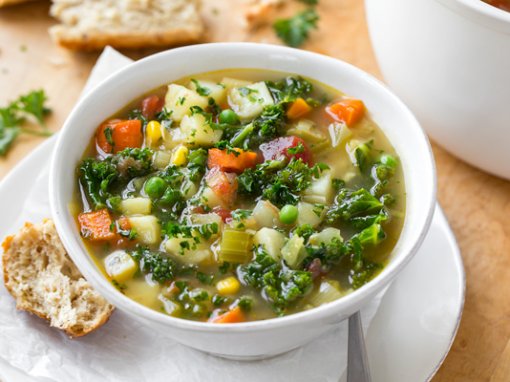 Ask a question or book an appointment below.