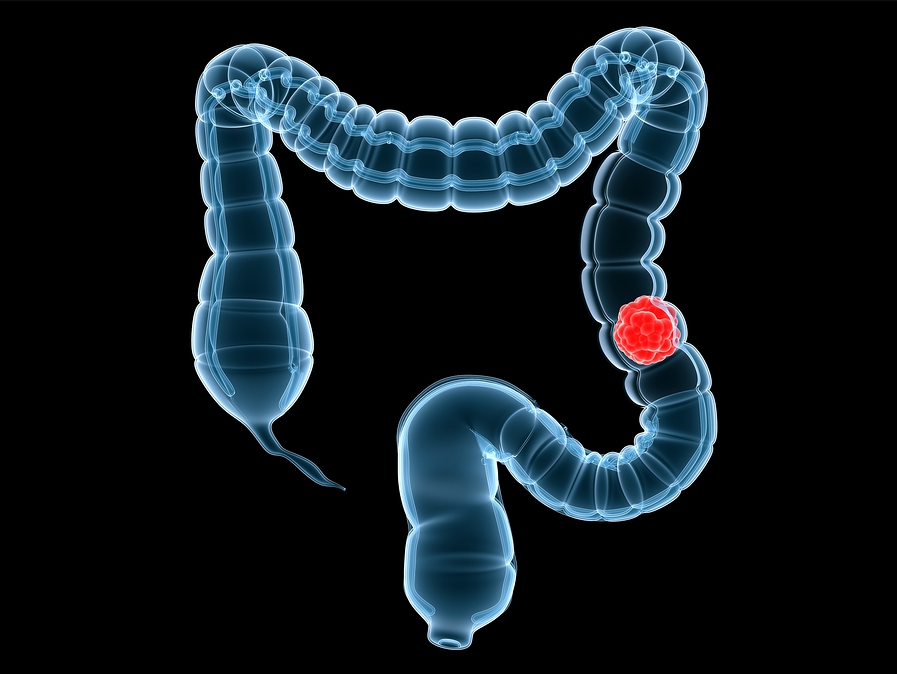 Although colorectal cancer seems to be an ideal disease to be screened, screening programmes to prevent this cancer is less accepted and not well established.

Colorectal cancer is a common disease that has high morbidity and mortality. It can be identified at early or presymptomatic stage following a cost effective screening program.

In Cyprus no screening program for CRPis introduced so far. Guidelines were suggested by the Gastroenterological society to the National Committee Against Cancer of Ministry of Health for screening of CRC.

In Cyprus the incidence of CRC are similar to Greece.

There are many guidelines approved by national cancer and gastroenterological societies for CRC screening which include: annual occult blood testing and flexible sigmoidoscopy every 5 years after the age of 50 at average risk persons.

In the Minessota trial annual testing between 50 and 80 years reduced mortality by 33%. In addition a recent US study indicates that FOB testing is cost effective. The cost of lifetime screening for people 50 years of age is almost 10.000 dollars per life year saved is well below the commonly used limit of  40.000 dollars per life year saved, below which a screening program is considered cost effective.

However, FOB tests have limitations and number of problems. FOB is reasonable but it does not have high levels of acceptability in the general population. It has comparatively low sensitivity, which can be improved by rehydrating the stool sample but at the expense of greatly reducing the specificity and more false positive results.

FOB is a poor marker for colorectal neoplasia. Most cancers and polyps will be missed because most adenomas do not bleed and not all tumors bleed and many lesions bleed only at a late stage in their natural history. FOB is less sensitive for rectal lesion than upper left side lesions.

It is now believed that screening using stool markers more accurate than fecal occult blood could improve screening outcomes and there is a strong biological rationale for targeting DNA alterations exfoliated from neoplasms.

The finding of a polyp in the distal colon increases the chances of finding a polyp or cancer in the proximal colon. By doing sigmoidoscopy, only 60% cancers can be identified that is why the argument for recommending screening with Colonoscopy.

Recent data from a large group of asymptomatic individuals undergoing screening Colonoscopy provides strong support for the use of this endoscopic examination instead of sigmoidoscopy.

Most importantly Colonoscopy allows the immediate biopsies of suspicious lesions and complete resection of most polyps that are detected. Finally the identification of all adenomas that are cancer precursors may increase the advantage of this examination.

Colonoscopy has three serious problems as screening investigation for CRC: high coat, low compliance with the test and procedure related complications. However recent data suggest that although Colonoscopy is more expensive than FBO testing or sigmoidoscopy , it may be still a cost effective screening examination with estimated cost of 9.000 to 22.000 dollars per life year saved. Compliance may be improved by education and letter information. Complications should be reduced (<3 deaths per 10.000 examination) by better training.

The age for starting colonoscopic screening is still controversial. Depending on the knowledge of the adenoma-carcinoma relationship and the chronology of the sequence the first Colonoscopy should be carried out at age of 50 and repeat Colonoscopy after 10 years, if the initial findings are normal. It should be repeated at 3 yeas if adenomas are detected.

In order to increase the cost- effectiveness of screening for CRC, Colonoscopy should be applied for high-risk patients. These individuals will be identified taking detailed family history and define those families requiring genetic testing.

In Cyprus there is no National screening program for CRC. Guidelines, were suggested by Cyprus Society of Gastroenterology to a pre-existed National Committee Against Cancer for FOB annually and Colonoscopy every 5 years for asymptomatic people more than 50 years of age.

It may be useful and cost effective to follow two forms of screening programs running in parallel. Annual FOB testing for individuals,  at average risk and Colonoscopy for test positive cases. Annual FOB and additionally Colonoscopy for relatives of patients under 60 years of age with known adenomas and carcinomas. The first Colonoscopy should be carried out at an age 10 years younger than the youngest affected family member and not later than 40 years of age.